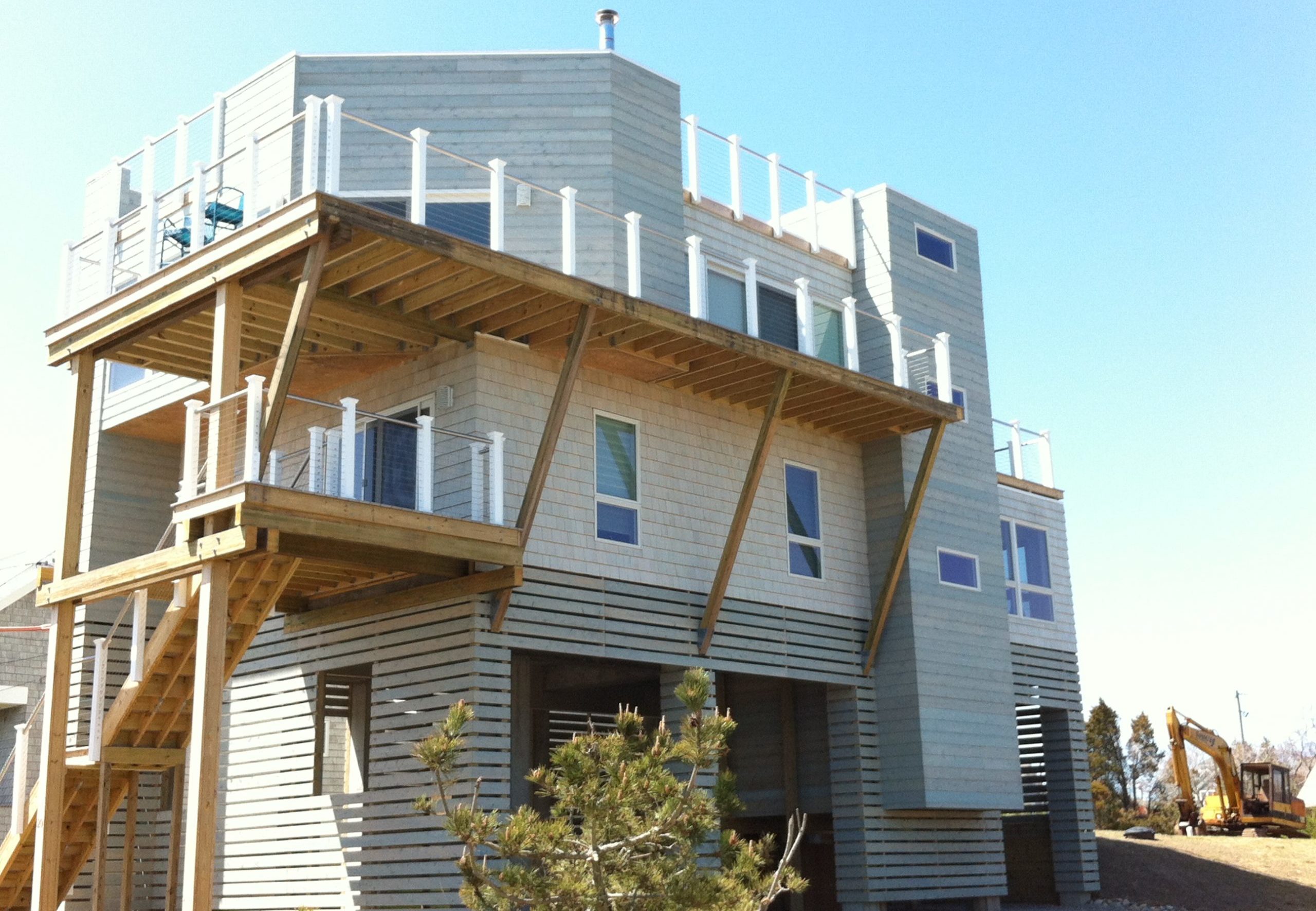 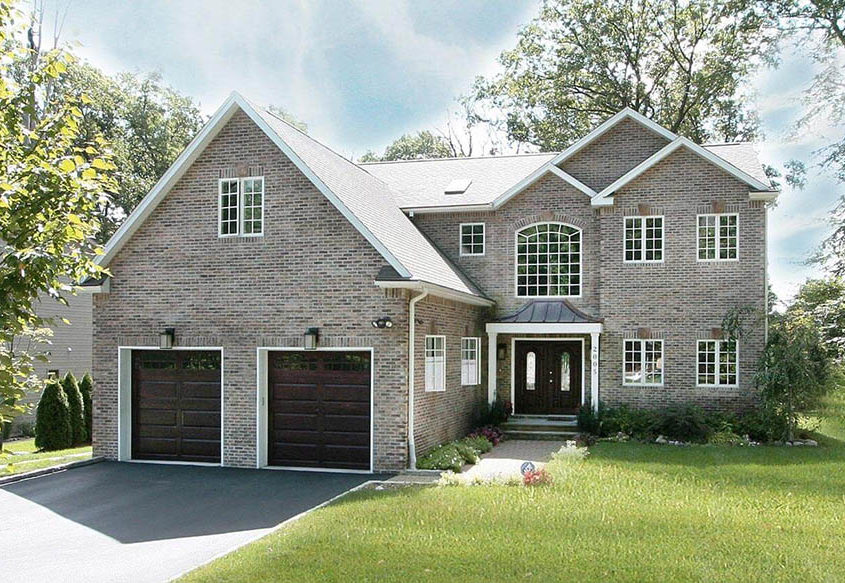 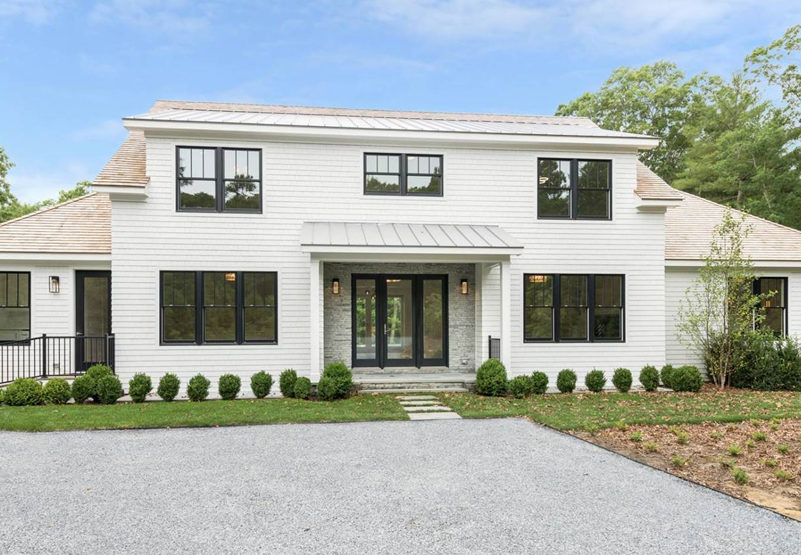 A coupling of the most cutting-edge refinements in construction technologies with the latest in design touches. A modern home is a home that displays an interest in the new, the unfamiliar, and the bold. They may also contain features that help optimize a lifestyle and contribute to a greener, more efficient planet.

Modern homes have a long history of aesthetic individuality. Many well-remembered visionaries are counted within the Modern tradition, among them Frank Lloyd Wright, one of America’s best known and loved architects.

Let’s take a look at the history of modern homes and their design features, so you can determine whether a modern home would be right for you. We’ll also provide insight into a specific type of modern home known as the modern modular home — including why it has become such a popular option for homebuilding projects in the Northeast and New England.

The History of Modern Homes

Modern architecture began to develop as a movement during the early 20th century. Initially, modern architects blended the aesthetic principles of classic structures with the utilitarian practicality brought about by Industrial Revolution advancements.

However, as the movement advanced, designs began to break from tradition. Architects designed structures that were not reminiscent of anything previously seen. The International Style movement, which received widespread attention following its display in 1932 at New York City’s Metropolitan Museum of Art, was one of these offshoots, developing a highly structured aesthetic based on three principles established by two of its founders.

Frank Lloyd Wright, another architect whose works are considered part of the Modern tradition, was one of the pioneers of the Prairie School. His adherents strove to create an authentically American architectural tradition separate from the heavy influence of European works. His “Fallingwater” home in western Pennsylvania stands as a stunning testament to his unique vision.

Modern residential architecture continues to carve out a niche in homebuilding today as forward-thinking architects look for new ways to create distinctive structures that strike a balance between efficiency and unique design. Modern home designs offer a host of unique features that appeal to 21st-century homebuyers and their families.

Why are so many people choosing modern modular homes and other derivatives of the modern concept for their building projects? Perhaps the biggest appeal is the combination of uniqueness and simplicity. Modern homes offer a one-of-a-kind design that manages to avoid fluff and clutter. Because prospective buyers aren’t limited by a “cookie-cutter” concept, they have greater freedom to live in a home that is a true reflection of their personality, while still meeting their functional and lifestyle requirements.

A popular misconception regarding modern homes is that they lack warmth. However, a closer inspection reveals that they exude an unmistakable charm that appeals to their residents as well as their guests. Features such as the large windows, fireplaces that reach to the top of vaulted ceilings and the effective use of wood and stone can provide a “homey” feeling that belies the design’s open spaces. The heavy reliance on natural light delivers a bright interior that breathes additional life into every room of the home.

Many home buyers love the fact that, in contemporary modular homes and other versions of the modern home design concept, the architecture is the “star of the show.” They appreciate that they don’t have to rely on fluff or implementing garish, expensive decorating schemes to enjoy living in a beautiful home with a timeless look and feel. However, homeowners still have the freedom to add decorative touches here and there to accent specific features of the architecture and customize the home’s appearance to suit their tastes.

A stunning modern home is now within reach. Owning a modern modular home will give you a true original — you’ll enjoy the numerous benefits of the modular home construction combined with the unique appearance that is the hallmark of the contemporary modular home design concept.

Westchester Modular Homes are modern modular home builders who have been in business for almost thirty years. We can work with you to design and build a modern style modular home that fits your budget, size, and design preferences.