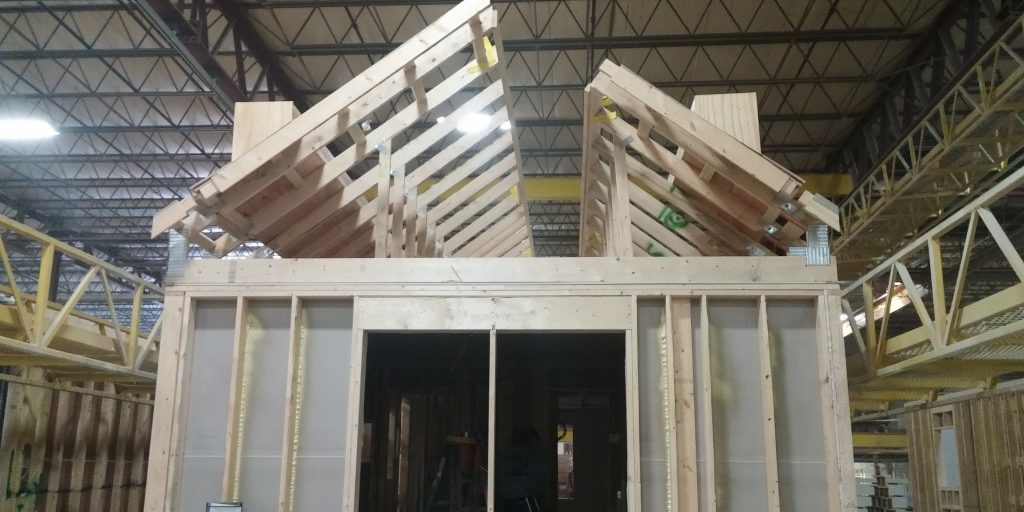 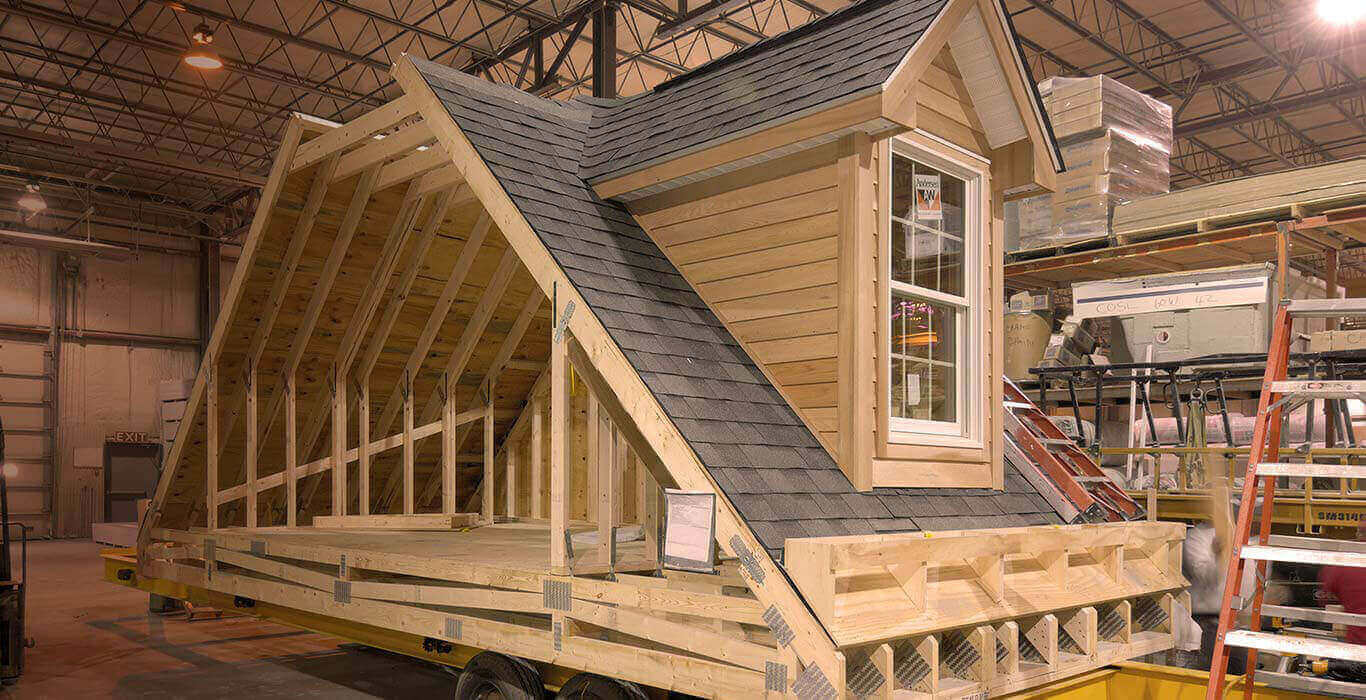 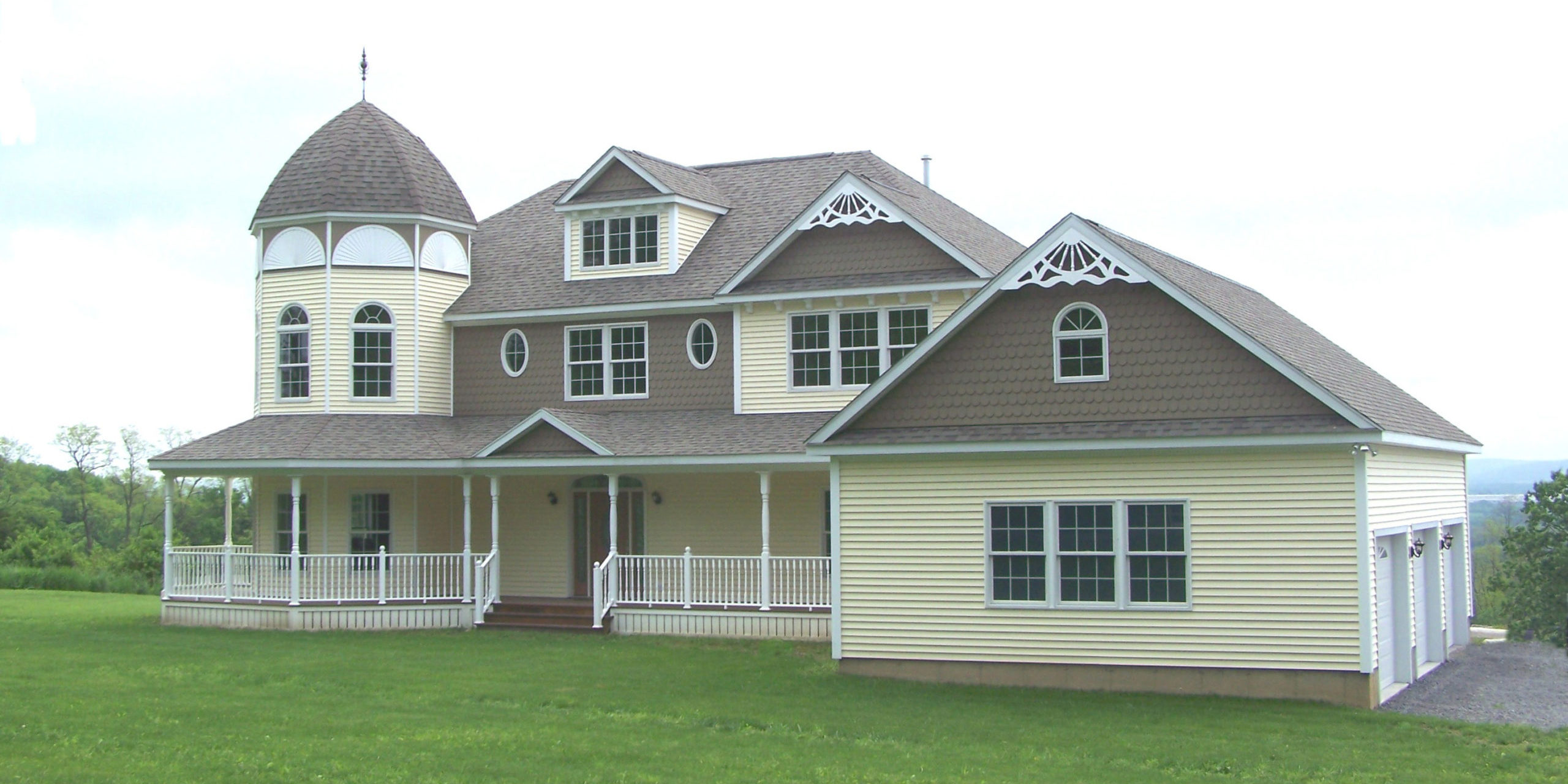 How a Modular Home is Constructed – Part 3 (Roofs)

Have you ever wondered how modular units all come together to become a quality built home? In the next series of blogs, we will be pulling back the curtain so to speak, and educating you on what specifically happens behind the scenes in the building of a modular home. In these blogs, we’ll be taking you through our factory one production stage at a time to discuss the specifics of how a modular home is built.

Last week we began with floors. This week Roof/Ceiling Systems will be the topic. As mentioned in our previous blogs, roof systems are built simultaneously at the same time as walls and floors. Roof systems will be discussed in the upcoming blog series.

Unlike conventional site-built construction, roof trusses are usually not used in the building of a modular home. In site construction, roof trusses are built separately and are installed via a crane at the job site after the framing is complete. Instead, the roof and ceiling systems in a modular home are built into the actual structure of the home. Engineered with a fold-up self-supporting rafter system, the modular roof system might be one of the more complicated stages of the modular home construction process.

In site construction, roof trusses are built separately, and are installed via a crane at the jobsite after the framing is complete.

For easy installation, roofs are usually built adjacent to the floor and wall stations. Roofs and ceilings begin with the laying out of the drywall and the construction of framing. The 2”x6” or 2”x8” wood members used in the construction are spaced 16” on center. If prescribed by the engineered drawings, a Microlamb beam may be installed in areas of large spans to accommodate heavy weight loads.

Drywall is then adhered to the ceiling framing with a special foam seal spray application. According to the style of home you are building, 12″-16″ front and rear overhangs are then installed. The roof and ceiling structure is then lifted and carried via crane and is set fastened and strapped to the perimeter top plate of the unit as well as lagged into its interior walls. 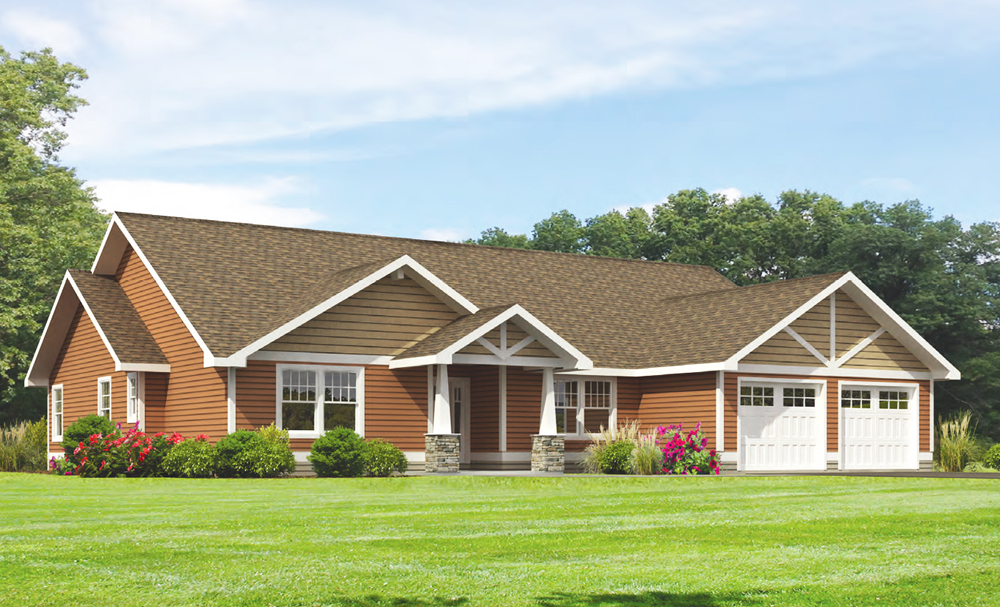 Westchester Modular Introduces “The Highland” to the Craftsman Series 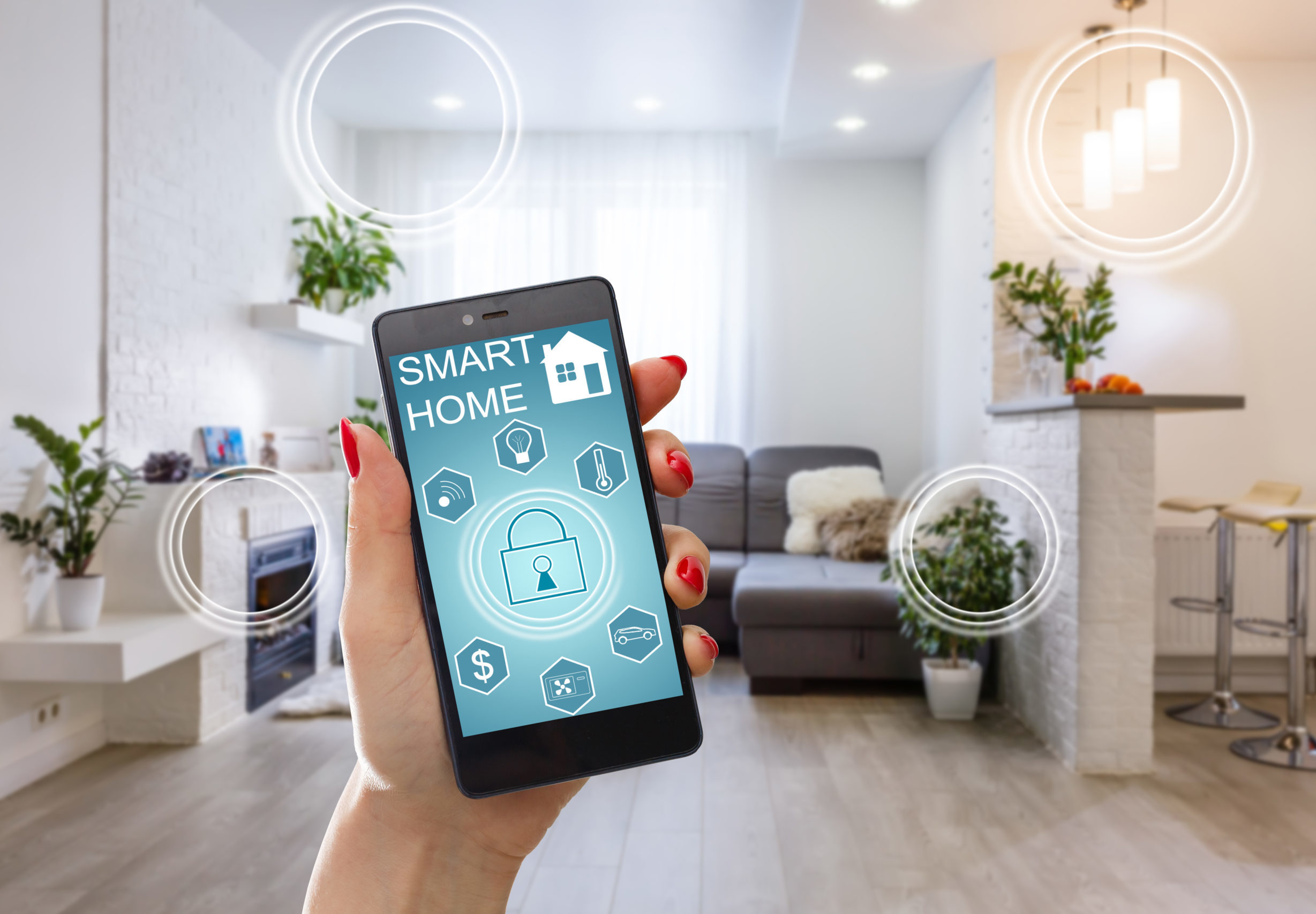 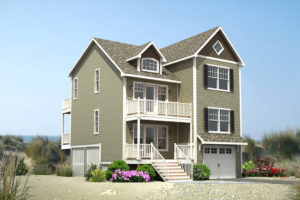 An Overview of Modular Beach Homes