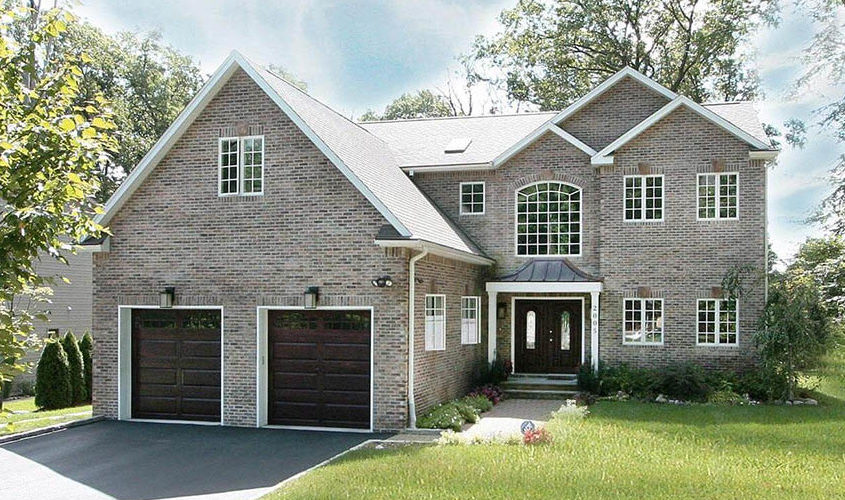 Beaches have long provided individuals and families with opportunities for recreation and fun. Playing in the sand, swimming, and tanning are fixtures of summertime beach fun enjoyed by people all around the world. Many of these individuals and families have built homes on the beach to escape to during the summer months. You may be in a position to own such a property. As you consider your options, you may be debating between constructing a traditional home and investing in a modular beach home.

Let’s take a quick look at the history of modular homes. Looking at a couple of notable modular beach home examples will help you determine whether a beach modular home is the right choice for you. 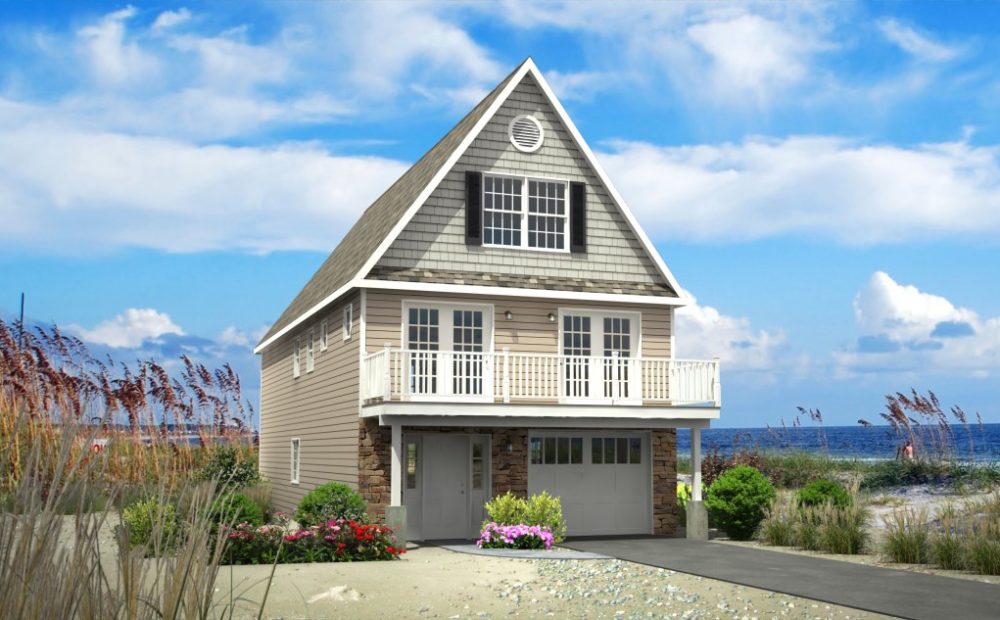 The concept of a pre-made home has existed for quite some time. In the early 20th century, a few enterprising businesses offered “house kits” for purchase. One of the first examples was manufactured by the Aladdin Company in 1906. Homeowners soon realized the advantages of these structures. They were affordable, offered a range of design choices, and could be built with a fast turnaround time.

With the money saved from purchasing these modular units, homeowners searched for further real estate investments. Soon, modular homes became popular as second homes. According to HowStuffWorks, the United States government began to establish standards for these homes in the 1970s, which protected homebuyers from unscrupulous building practices.

Modular homes offer the same range of choices as traditionally built homes. Homebuyers have the option of purchasing a ranch, colonial, cottage, or custom-built design. Interestingly, many homeowners have opted for unique modular beach house designs, perhaps motivated by a desire to escape to something different than their more traditional primary residence.

If you’re in the market for a beach style modular home, contact Westchester Modular Homes today. In business for nearly thirty years, we’ve provided Northeast homeowners with a vast array of modular homes to fit every budget and design preference.

Westchester Modular Homes offers a diverse range of modular beach house plans. Our service area extends to the beautiful beaches of New England, New York, and New Jersey. Our friendly sales staff will work with you to design a modular beach house you’ll love. It will serve as a comfortable place to entertain your family and your guests for years to come. 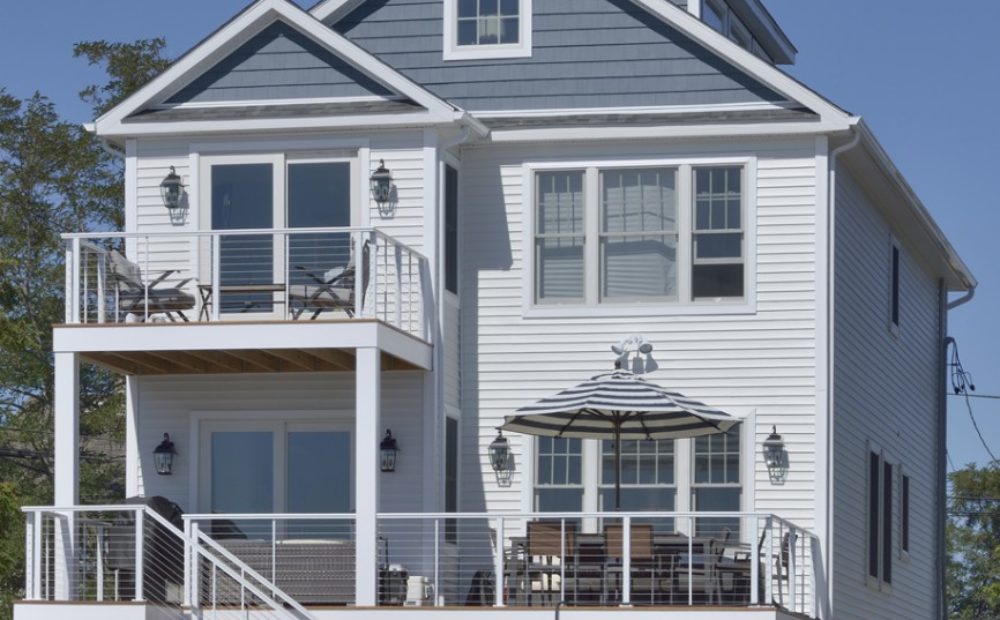