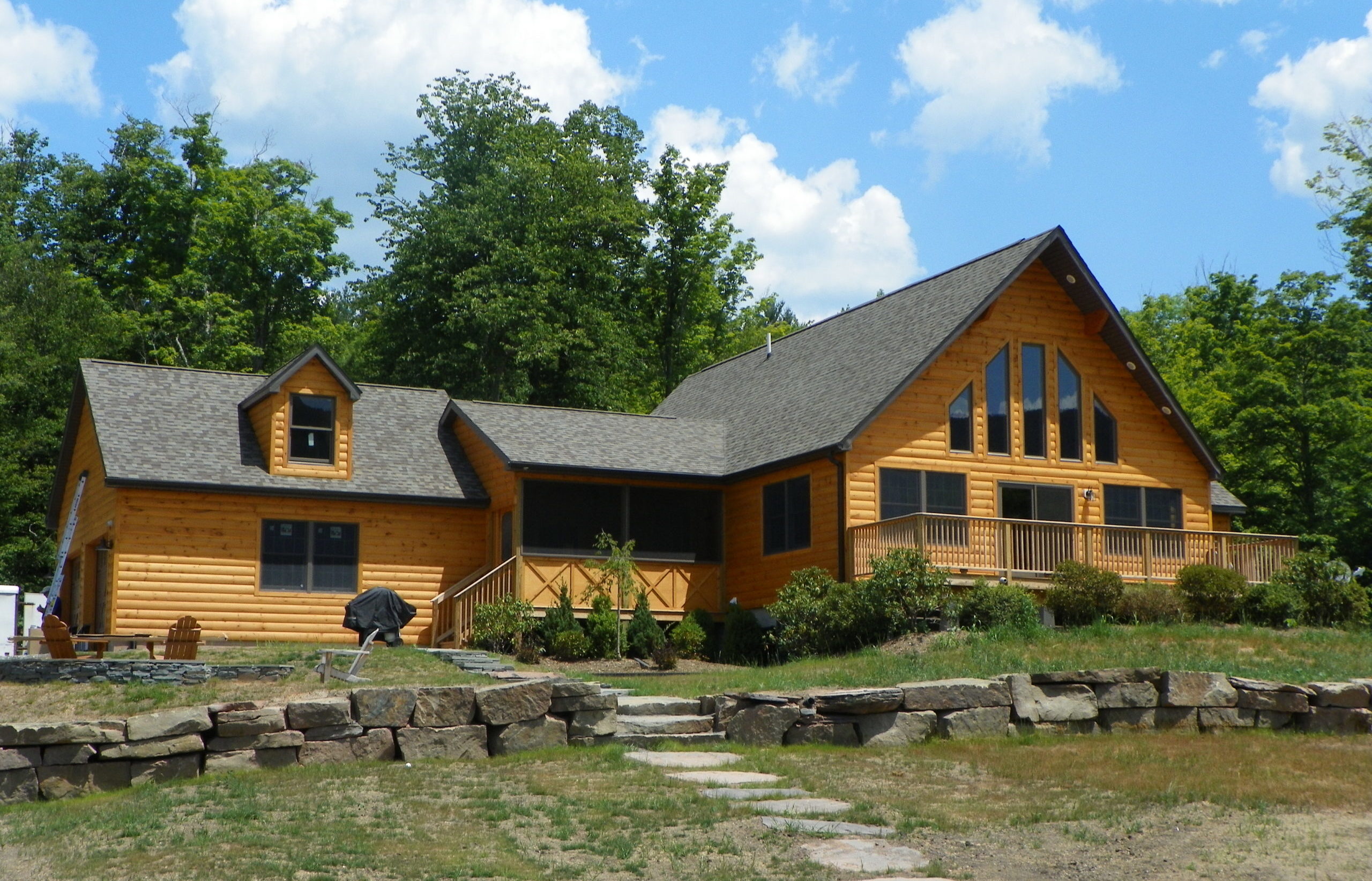 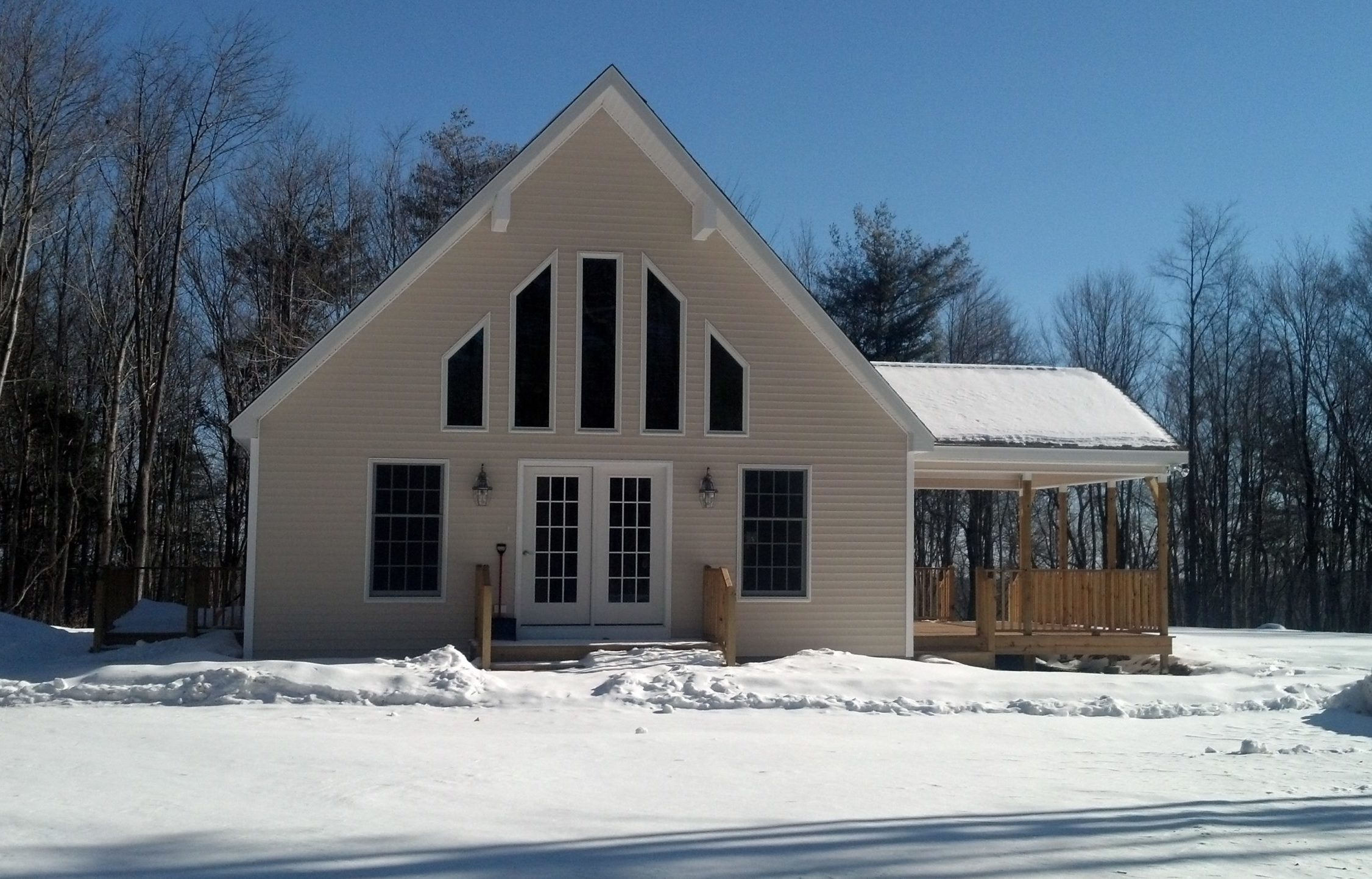 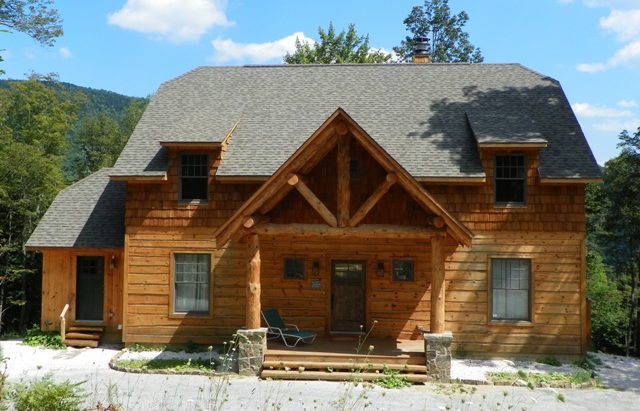 The image of a woodland log cabin gently piping away smoke from its chimney is deeply ingrained in the American popular consciousness. A rustic retreat far away from the pressures and strains of the modern world, log cabins represent a relaxing escape. If you have a strong desire to design a year-round long cabin home, it’s wise to consider modular log cabin homes. Let’s take a quick look at how log cabins developed and explore the details that make them unique, so you can decide if one is right for you.

The simple design and relatively easy construction of a log cabin has long been of interest to builders worldwide. The process of hewing logs to build housing has been practiced for thousands of years in countless variations around the world. Many believe the basic design of an American log cabin was brought to the region by Scandinavian settlers in the early 17th century.

Each group of settlers brought with them certain design features unique to their building traditions, in particular the placement of the chimney and layout of the rooms. Design features aside, the log cabin reigned supreme as a fast, inexpensive way to construct housing. Several United States Presidents were born in log cabins, memorably Abraham Lincoln. The idea that being born in a log cabin conveyed hardscrabble beginnings was so strong that President William Henry Harrison claimed to have been born in one, despite the fact that it wasn’t true.

Log cabins can vary widely in their size, layout, design, and trim work. Generally, however, they all share one thing in common: they feature a mortise-and-tenon type assembly in which one log is cut in a certain fashion to insert into another log which has been modified to fit it.

The flexible nature of a log cabin adapts nicely to several different architectural styles. One can find log cabins in widely different variations: ranch, colonial, and modern are but a few of the options available for prospective modular log cabin owners.

Log cabin modular homes have become an increasingly popular choice for homeowners. Their advantages are clear: they offer fast construction turnaround times, flexible design options, and can be outfitted with the latest and most efficient construction technologies.

Westchester Modular Homes has been in business for nearly thirty years. We provide many modular options, including modular log cabins. If you’re looking to make a rustic beauty your permanent abode, consider a log cabin style modular home that will retain all the latest advances in building materials and techniques. It’s sure to make a great investment.